The sequel to Oscar winning animation “Spider-Man: Into The Spider Verse” is set to come to the big screen in April, 2022.

The franchise announced on Friday the release date of the sequel.

Spider-Man: Into The Spider-Verse 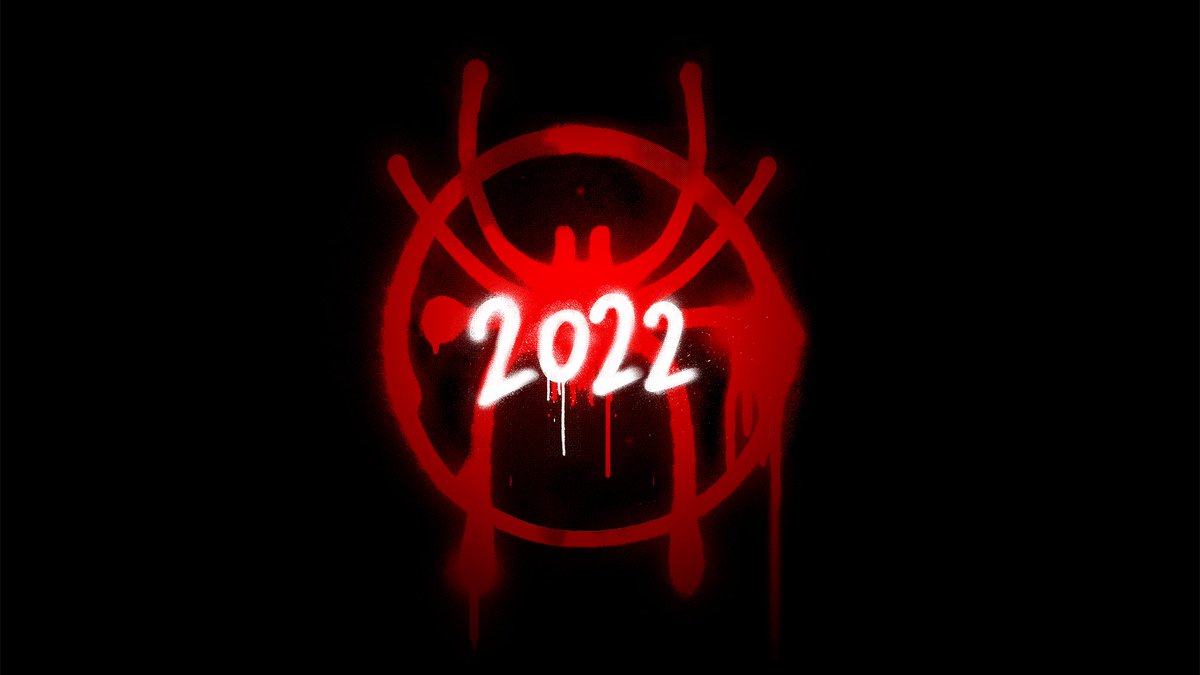 210K people are talking about this

The first film follows the story of a Brooklyn teenager Miles Morales who was bitten by a radioactive spider in the subway. Morales suddenly develops mysterious powers that transform him into the one and only Spider-Man. When he meets Peter Parker, he soon realizes that there are many others who share his special, high-flying talents. Morales must now use his newfound skills to battle the evil Kingpin, a hulking madman who can open portals to other universes and pull different versions of Spider-Man into our world.

Producers Phil Lord and Christopher Miller would be back to produce the follow-up.