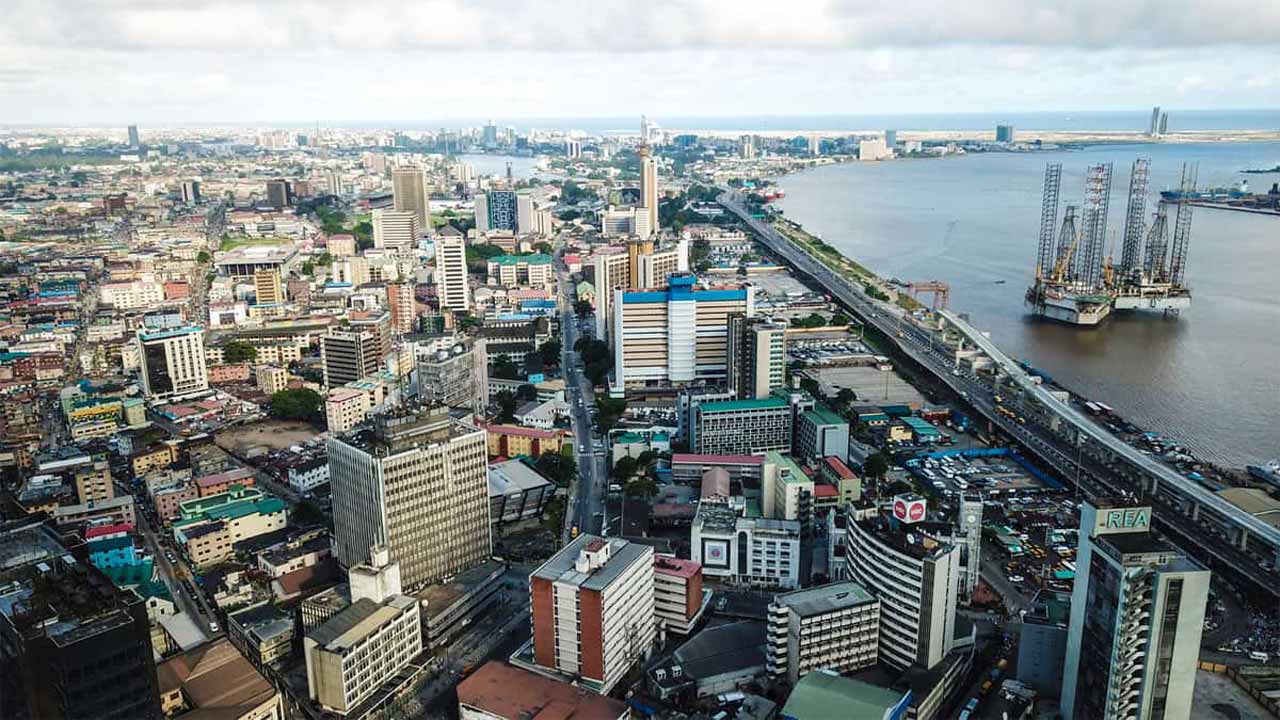 The country’s quest to overcome growth and development challenges will remain a mirage as government continues to prioritise huge consumption above capital investments, says a report by the Central Bank of Nigeria (CBN).In November, the Federal Government spent 95.9 percent of its resources on statutory transfers (7.2 percent) and recurrent expenditure (88.7 percent), leaving a paltry 4.1 percent for capital projects.

According to the Economic Report released in November 2019, government’s budgetary projections sustained its pattern of shortfall by N218.05 billion. At N322.62 billion, the estimated Federal Government’s retained revenue for the month of November 2019 was below the monthly budget of N705.44 billion by 54.3 percent.

An analysis of the figure shows that the Federation Account and Value Added Tax (VAT) were 85.6 and 4.7 percent of the total retained revenue, respectively, while the Independent Revenue, Exchange Gain and Solid Minerals accounted for 8.3 percent, 0.2 percent and 1.2 percent, respectively.

Government expended N540.67 billion. This went below the monthly budget estimate of N865.31 billion by 37.5 percent, as well as the N776.87 billion recorded in the preceding month by 30.4 percent.The expenditure pattern shows that the recurrent expenditure took up N479.57 billion (88.7 percent), while capital expenditure got a paltry N22.16 billion (4.1 percent) and transfers took up N38.92 billion (7.2 percent) in the review period.

Of the recurrent expenditure, non-debt obligation (salaries) was N355.36 billion (74.1 percent) while debt service payments accounted for the balance of N124.2 billion (25.9 percent). Consequently, the fiscal operations of the Federal Government resulted in an estimated deficit of N218.05 billion, compared with the monthly budget deficit of N159.87 billion.

The Programme Officer, Public Finance Management, at the Centre for Social Justice, Fidelis Onyejegbu, said the imbalance between recurrent and capital expenditure (CAPEX) in budgeting does not align with the government’s economic recovery growth policy of attaining 30-35 per cent capital expenditure to total budget.

He explained: “The 2020 approved budget of N10.59 trillion, for instance, has a capital component of N2.78 trillion, representing 26.2 per cent of the total approved fiscal plan. This percentage could reduce if, for some reason, the total budget is not fully implemented.

“This was the case in the past years, even when the appropriated capital expenditure was up to 30 percent of the overall budget, like in 2018, when implementation was short. There is a huge personnel cost to be dealt with and there is also the issue of achieving the targeted revenue earnings, as projections in recent years have not been significantly met.” He suggested a study of the Oronsaye Committee Report on reducing the cost of governance with a view to implementing the recommendations contained therein.

The latest fiscal challenges took off as the estimated federally-collected revenue (gross) in the month of November 2019 fell to N858.92 billion, below both the monthly budget estimate of N1.246 trillion and the preceding month’s receipt of N894.09 billion by 31.1 per cent and 3.9 per cent, respectively.

The decline, relative to the monthly budget estimate, was attributed to shortfall in both oil and non-oil revenues, an indication of continued growth struggle, but mostly, dependence on crude oil. Oil receipt, at N489.08 billion or 56.9 percent of total revenue, was below both the monthly budget of N798.83 billion and the preceding month’s receipt of N577.30 by 38.8 percent and 15.3 percent, respectively.

The decrease in oil revenue, relative to the monthly budget estimate, was attributed to shut-ins and shutdowns at some terminals of the Nigerian National Petroleum Corporation. At N369.84 billion or 43.1 percent of total revenue, non-oil receipt was below the monthly budget of N447.24 billion by 17.3 per cent.

The drop in collection, relative to the monthly budget, was due to the decline in revenue from VAT, Education Tax and Federal Government’s Independent Revenue. Of the net sum of N723.31 billion retained in the Federation Account, the sums of N100.72 billion, N26.88 billion, and N23.65 billion were transferred to the VAT Pool Account, Federal Government Independent Revenue, and “others” respectively, leaving a net balance of N572.06 billion for distribution to the three tiers of government and the 13 percent Derivation Fund.

Generally, the total allocation to the three tiers of government from the Federation Account and VAT Pool Account in November 2019 amounted to N682.59 billion. This was below the monthly budget estimate of N1.091 trillion by 37.4 percent. It however, exceeded the preceding month’s allocation of N673.01 billion by 1.4 percent.

A fiscal governance campaigner, Eze Onyekpere, said there would be no progress until government cuts down bloated costs and improves value for money in overall expenditure, especially in capital expenditure. Also emerging, he said, is the challenge of compelling Ministries, Departments and Agencies (MDAs) to collect and remit all due revenues.

“This skewed expenditure pattern is not limited to the Federal Government, but also the remaining two levels of government – state and local. If we hope to fix infrastructure deficit across the three levels, deliberate attempts must be made to significantly improve the capital vote and its implementations,”

Trump claims impeachment is a ‘lynching’