A 41-year-old Nigerian Author Chilochi Onobia has won the award for the best international fiction book at the Sharjah International Book Fair in the United Arab Emirates.

‘Son Of The House’ is Onobia’s first fiction book. She described the award as a pleasant surprise and added that she hopes women and especially young Nigerian Writers would be inspired by her achievement.

“I was also surprised to find out that I was the only female. I want to see more women winning awards and get recognised. I hope that this inspires somebody.

“I have faced quite a bit of rejection in the course of my journey, so it is extremely thrilling for me to be standing here with this award. Despite the challenges I faced while trying to get this book published,” Onobia told Channels Television shortly after receiving the award. 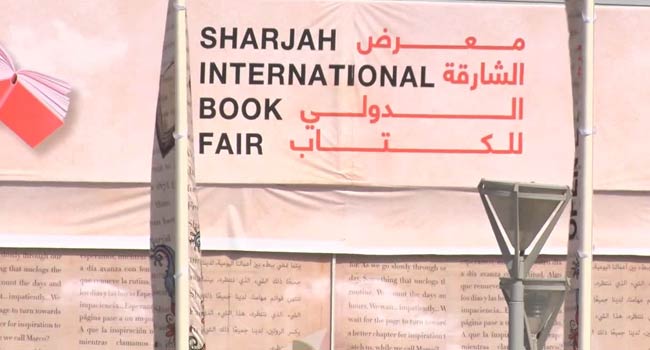 The Sharjah International Book Fair Award recognises outstanding accomplishments in both the regional and international publishing industry every year, during the grand opening of the book fair which attracts over 2 million visitors, thousands of publishers and exhibitors from more than 80 countries.

Reducing Cost of Governance and Clamour for Unicameral National Assembly